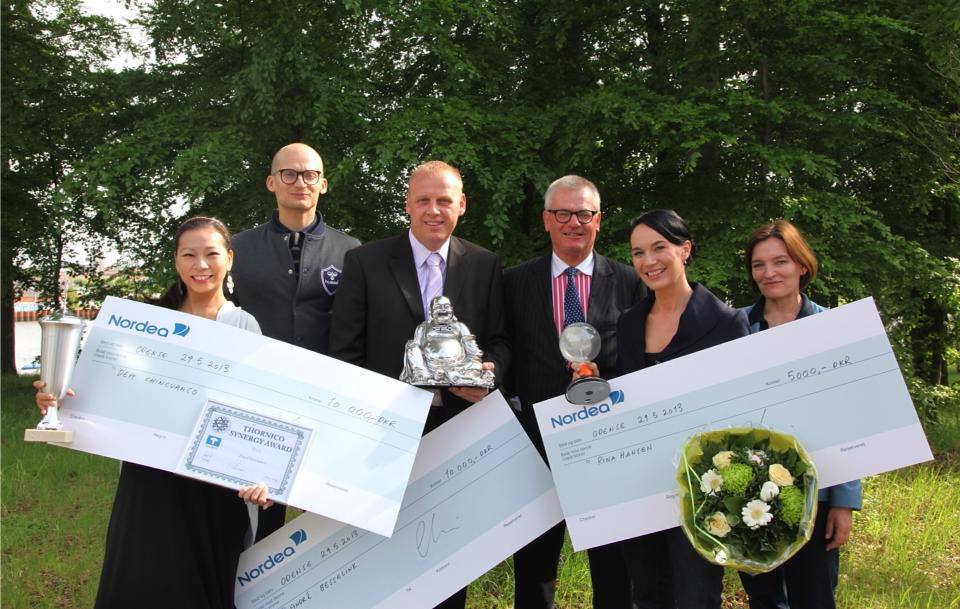 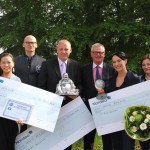 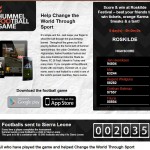 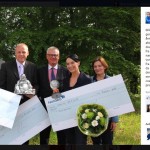 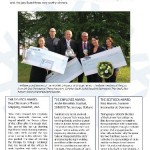 At the Thornico General Assembly in May 2013 the Employee Award, Synergy Award, and Best Idea Award was awarded by the Thornico jury, Christian Stadil, Thor Stadil and Marianne Schelde.

I was the happy and very grateful winner of the Best Idea Award. The reason for the choice was:

Being responsible for the idea of the hummel football game Rina has managed to combine Karma objectives with commercial business targets through a scalable product that engages people both internally and externally. The game has two functions in one: 1. It activates the sponsorship of clubs and Karma Projects and ensures both ROI and a real change by sending footballs to Sierra Leone. 2. With more than 55.000 downloads in three months the game also activates target groups and partners to change the world through sport with hummel
See more at: http://publications.hummel.net/Thornico/THORNICONewsletterSummer2013/

Thornico owns a number of global companies including hummel and has approximately 3000 employees worlwide. See more at www.thornico.com

See the hummel football game at www.hummel.net/footballgame and download for iphone and android in the app stores